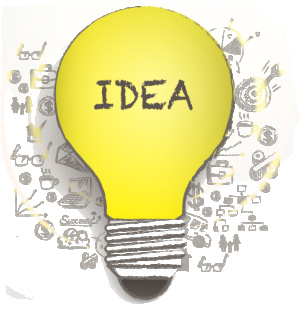 The idea of Sylingo began when the founder, Mohamad Hamouday, traveled to Sweden and began to learn Swedish. In the beginning, he wrote the vocabularies and sentences in books as many people do. However, he faced several problems, including the fact that the books were irregular and unorganized, and it was difficult to listen to the correct pronunciation of the words and sentences. So he tried to write the vocabularies and sentences in an Excel program in tables and tried to arrange and organize them; however, it became more and more difficult to index, arrange and study all the vocabulary and sentences. Also, he faced another problem; he forgot a lot of the words that he had already studied because he hadn’t reviewed them frequently. In the end, this was not a successful method.

By increasing the number of users and people who want to learn the languages that they found in Sylingo, the tool that meets their needs, we needed to employ more people to work on the development of the site. A number of experienced people have been employed such as programmers, designers and language specialists to provide the best possible experience on the site.

Language is not only vocabularies and words to memorize and use, but it’s also culture and civilization. And through language, we can communicate with people, different cultures and exchange knowledge with others. This motivates us to work to help everyone who wants to learn a foreign language. 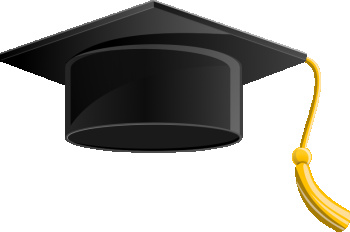 As language learning becomes easier and more enjoyable, the number of people who speak multiple languages will increase. This will facilitate the exchange of knowledge and the ability to translate modern science into and from all languages and increase communication between different cultures, making the world a better place.

Sharing knowledge between students and teachers:

Everyone has his own needs during the learning process, so we work through Sylingo to make the site appropriate, suitable and convenient to the needs of each person. We also focus on the weaknesses and ways to overcome them through the features that we offer.

You are welcome to contact us at any time if you have a question or suggestion!